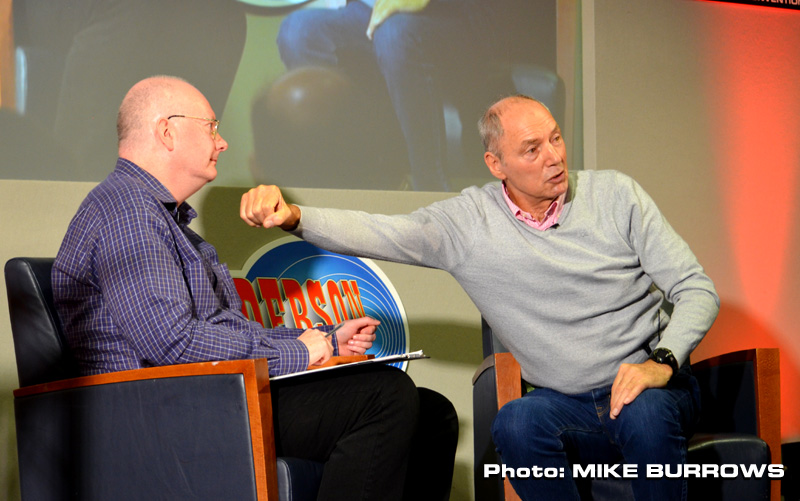 We are delighted to announce that stunt double and co-ordinator Paul Weston will be appearing at Supercelebration later this year.

Paul’s prolific career in the film industry stretches back to the late 1960s and includes stints on Space:1999 and The Protectors, as well as many of the Bond films. Paul was hugely entertaining when he attended his first Fanderson convention in 2017, and we’re really looking forward to seeing him on stage in September, as part of our ever-growing guest list.