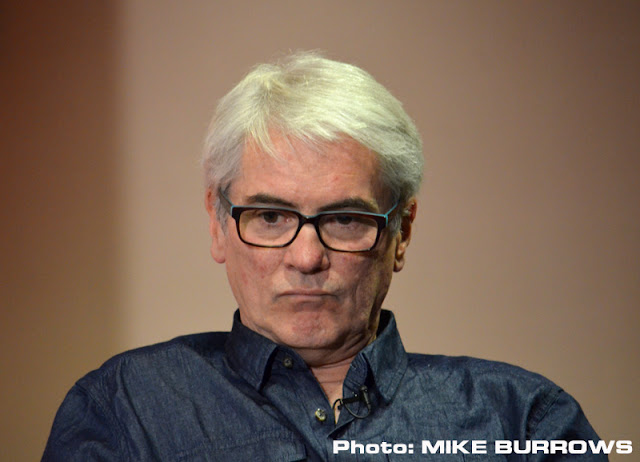 Fanderson is delighted to announce that comedy writer Terry Adlam has agreed to attend Supercelebration in September.

Terry first worked for Gerry Anderson when he joined the visual effects team on Terrahawks, before going on to create, write and direct the stop-motion Dick Spanner series, narrated by Shane Rimmer (another name on our glittering guest lineup!).

Terry loves coming to Fanderson events to speak about his work with fans and has attended our last three conventions. As you’d expect from a comedy writer, he’s a very funny guy, (Mike Burrows has captured a rare serious shot of him here!). We’re looking forward to welcoming him to the stage once again to discuss Gerry Anderson’s revival in the 1980s.