Fanderson is a membership club. In return for their annual fee, members enjoy the membership package, plus access to other products and services that the club provides, including podcasts, events and our exclusive merchandise. We know that some people don’t understand or like the idea of a club, or perhaps find the idea a little anachronistic, but there are good reasons why we’ve stayed a club for 40 years, which you can see at our Frequently Asked Questions page

The club covers all of Gerry and Sylvia Anderson’s television series and films from Four Feather Falls through the Supermarionation productions Supercar, Fireball XL5, Stingray, Thunderbirds, Thunderbirds Are Go, Captain Scarlet And The Mysterons, Thunderbird 6, Joe 90 and The Secret Service, through the live-action productions Doppelgänger, UFO, The Protectors and Space:1999 and their various solo productions including The Day After Tomorrow, The Animates, Terrahawks, Dick Spanner, Space Precinct, Lavender Castle and New Captain Scarlet.

Fanderson was formed on 20th August 1981 at Pinewood Studios under the provisional name of ‘Anderclan’. An inaugural meeting had been instigated by Gerry Anderson and ITC as they wanted to support a single fan club for all of Gerry’s work, and so was attended by representatives from the various clubs, publications and the Fanderson 81 convention in the hope that they could all come together as a unified club. Our status as Sylvia Anderson’s official fan club was bestowed posthumously by her family in 2016.

Fanderson is a not-for-profit organisation with a Constitution which purposely protects the form and operation of a club that has acted in the best interests of Anderson fans since 1981, yet gives scope for the change and improvement that members suggest and approve.

You can read more in How It Began: The First Decade and The Sky’s The Limit: The Second Decade, or click to see our Frequently Asked Questions.

Note that as, in many cases, the films and television programmes the club is concerned with were made several decades ago, our products may contain images, attitudes, phrases and references that were commonplace at the time but may not be generally acceptable today. 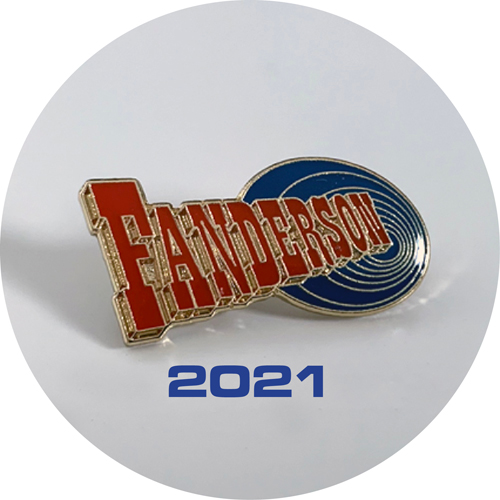 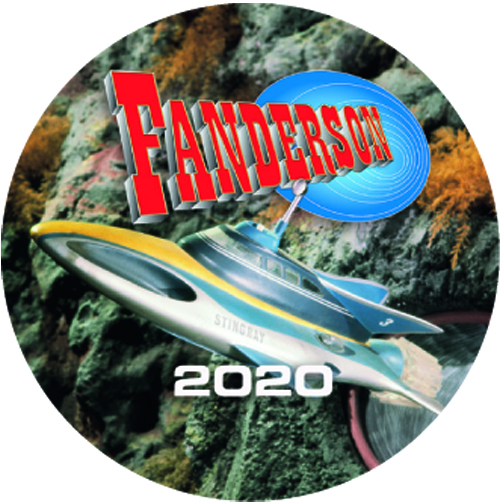 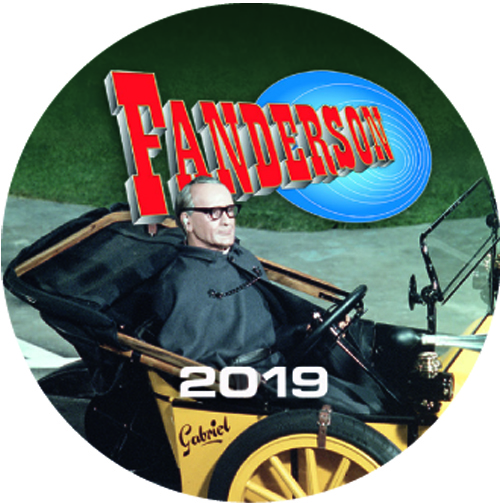 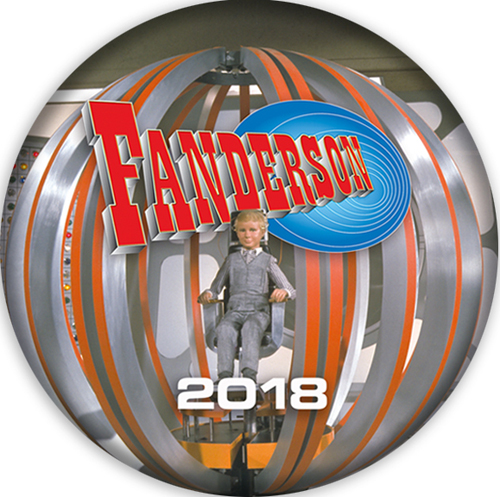 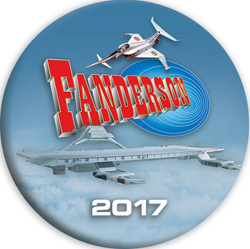 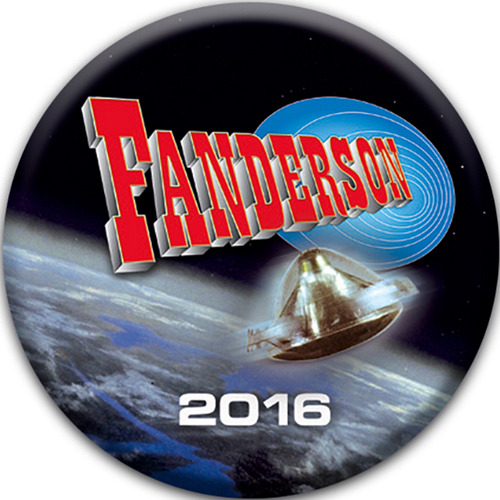 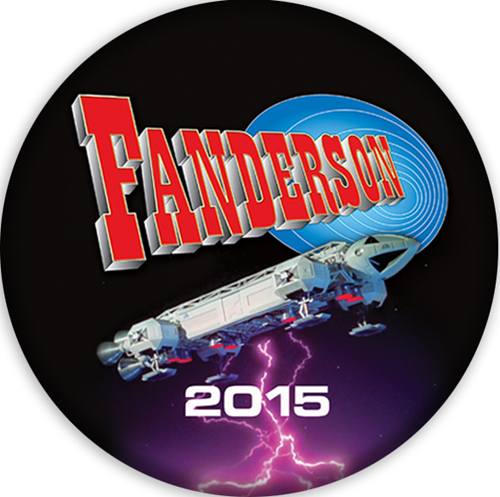 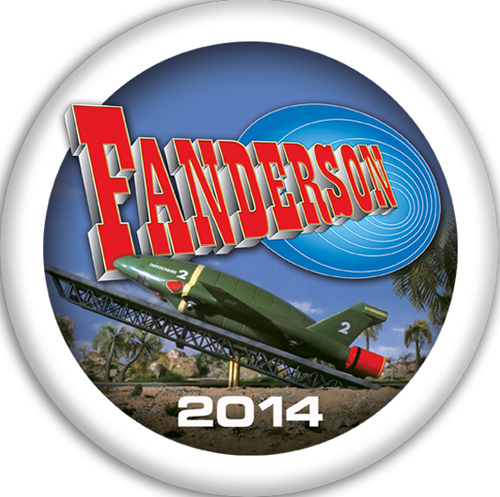 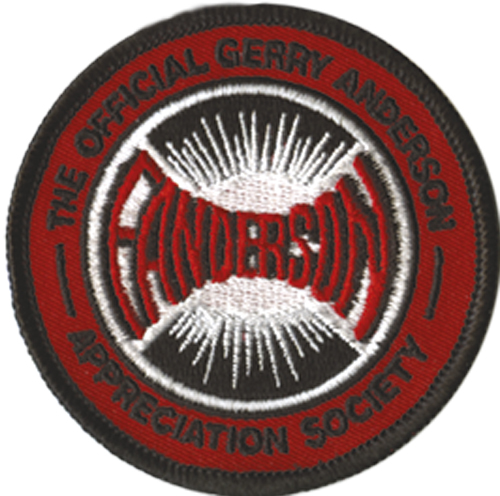