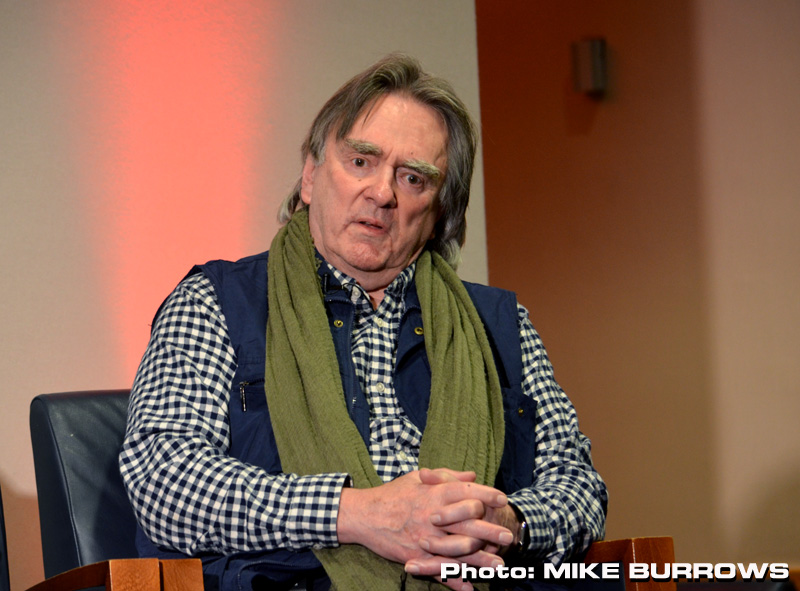 We are very happy to announce that special effects wizard Brian Johnson will be coming to Supercelebration in September!

All fans will be familiar with Brian’s work on Supercar, Fireball XL5, Stingray and Thunderbirds, as well as his most iconic Anderson creation, the Eagle Transporter from Space:1999. However, he has also contributed to many famous film productions, including 2001: A Space Odyssey,  Alien, and Star Wars: The Empire Strikes Back. The latter two earned him much-deserved Oscar wins. Brian becomes our tenth confirmed guest, and we’re looking forward to welcoming him to talk about his work in Maidenhead – and answer all your questions!