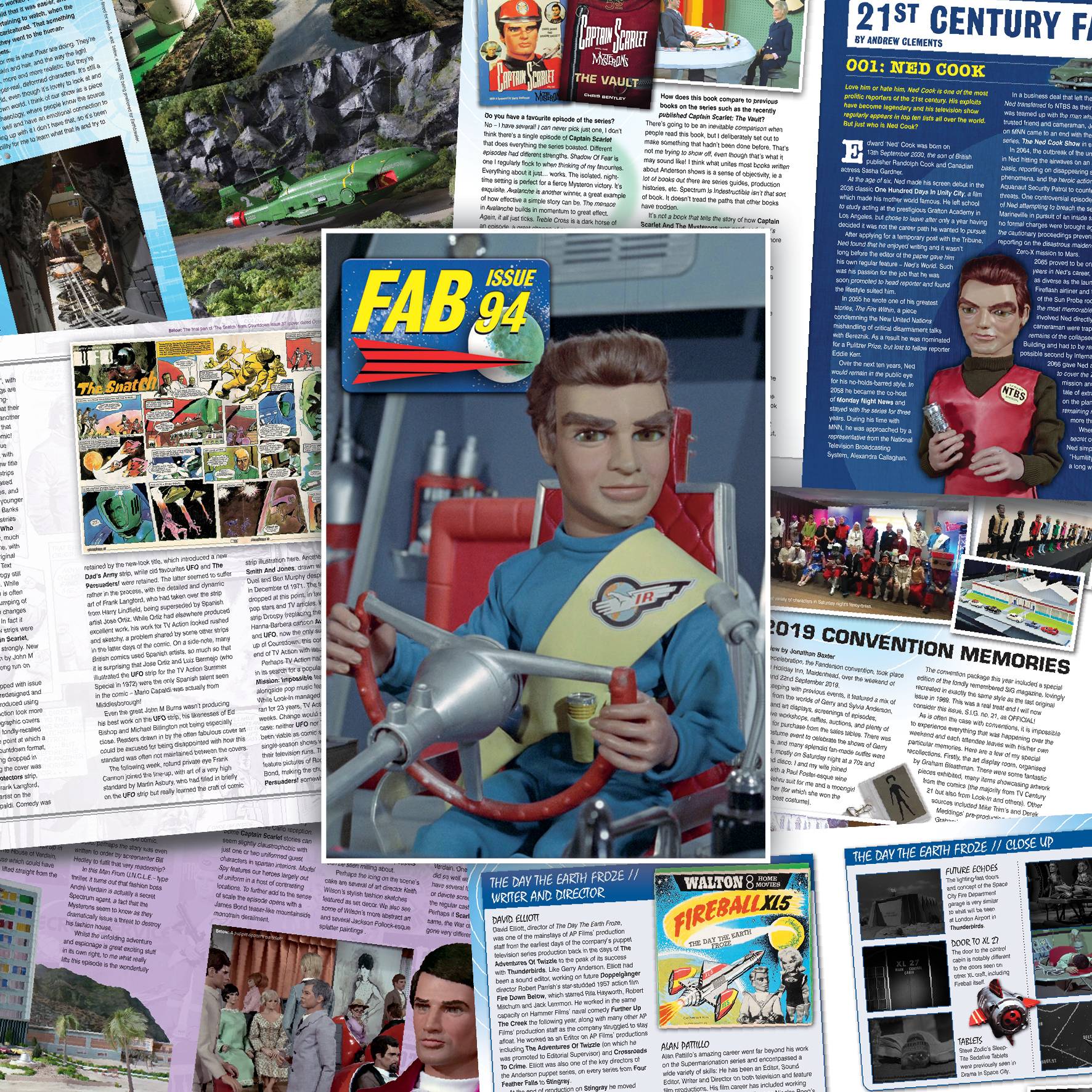 FAB 94 is now winging its way to all Fanderson members around the world! Included in this issue: a look at UFO‘s life after the screen adventures – in comics a fresh re-appraisal of Thunderbirds The Mighty Atom members’ views of Fireball XL5 The Day The Earth Froze, plus an exclusive cutaway illustration of Space […] 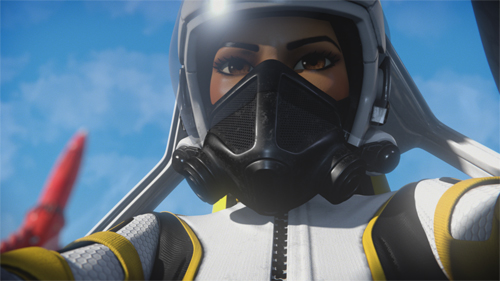 The latest Thunderbirds Are Go episode, Icarus premieres at 8:30am this Saturday 11th January on ITV and CITV, repeated Sunday at 5:55pm on CITV or catch up afterwards on the ITV Hub. While the members of International Rescue attend a prestigious global airshow, a test pilot unveils an ultra-fast superjet. Easter Egg: The ‘world air […] 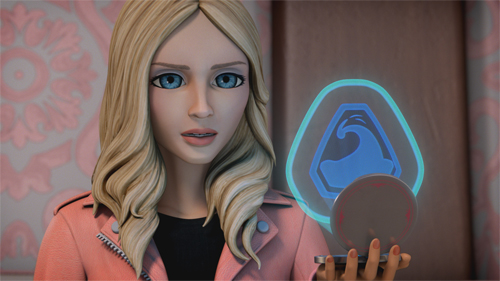 Thunderbirds Are Go returns this Saturday: Upside Down

Premieres at 8:30am on Saturday 4th January on ITV and CITV, or catch up afterwards on the ITV Hub. When a tsunami flips an ocean tanker upside down, Lady Penelope and Gordon must work to flip it back. Easter Egg: First sighting of FAB2 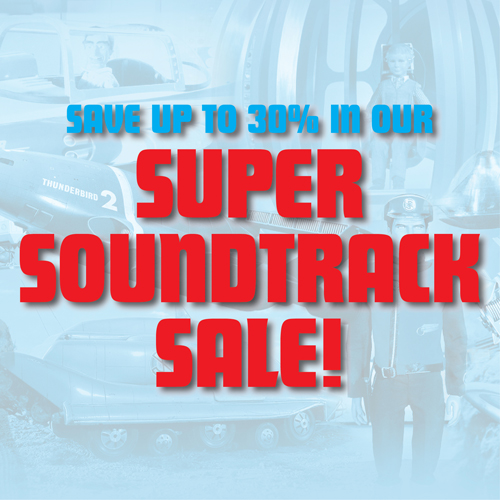 Save in our Super Soundtrack Sale!

Not sure what to spend all that lovely lolly on that Santa gave you for Christmas? Well, start a “Happy New Year!” by getting that Anderson soundtrack album you’ve always promised yourself, thanks to our Super Soundtrack Sale! For a limited time we’ve slashed the prices of our exclusive Captain Scarlet And The Mysterons, Joe […] 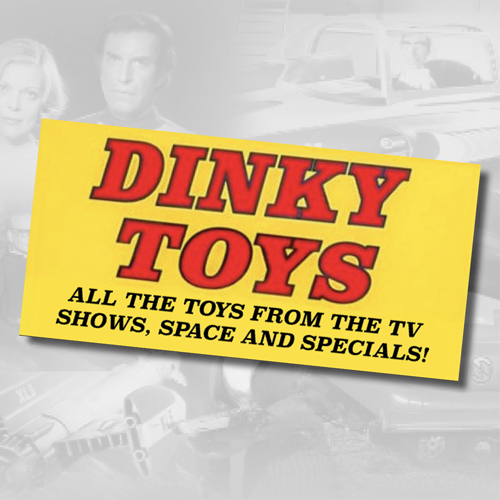 Dinky Toys remain some of the most memory-jogging and collectible merchandise produced in connection with the Anderson productions. For anyone who wants to reminisce, or even for some research into the variations available, check out dinkytvspace.com (you can also find this in Resources > Links). Site owner Kevin O’Neil says: “The site has been up and running […] 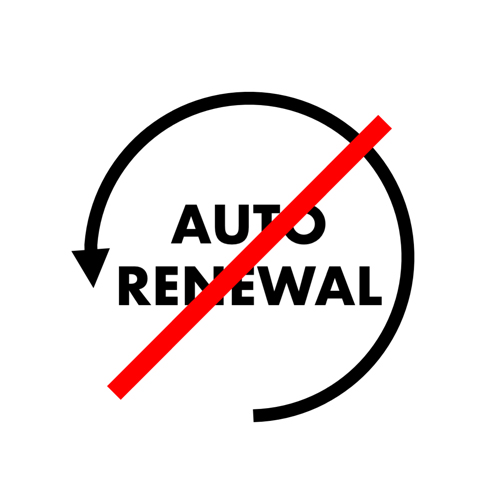 A software fix was applied at the weekend which should have stopped the problem some members were experiencing, whereby they were forced to set up their club account as an automatic annually-renewing membership. We are now working our way through all membership records to un-apply any auto-renewing, which we are doing on an individual member […] 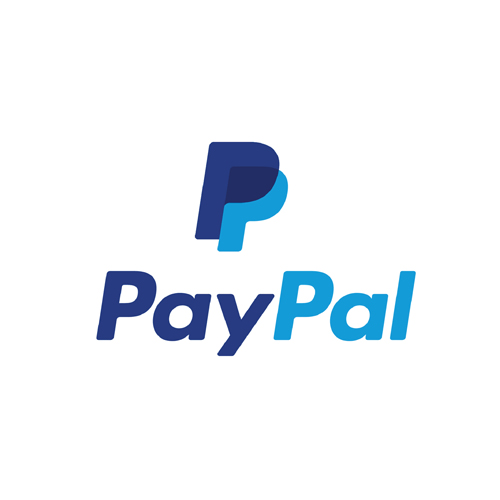 It has been brought to our attention that a very small number of club members are experiencing problems paying for their Fanderson membership, merchandise or services. Although PayPal has been our card payment processor without problem for many years, it appears that some members are no longer being given the option to simply pay by […] 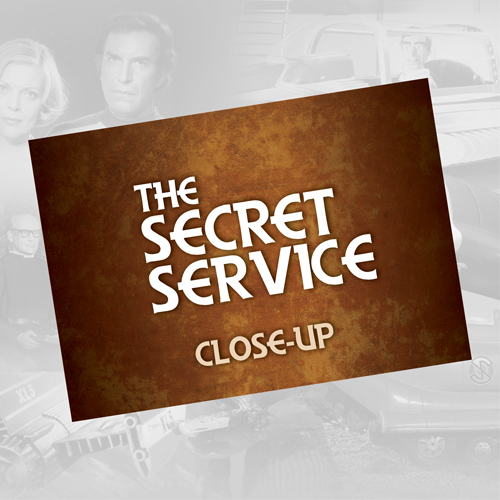 The Secret Service Close-Up to be reprinted

We’d like to apologise to club members that this year’s membership item – The Secret Service Close-Up book – does not meet our usual high production standards. The book will be re-printed and re-issued to all members with FAB 94, later this year. We’ll continue to mail the existing stock to new members until new […] 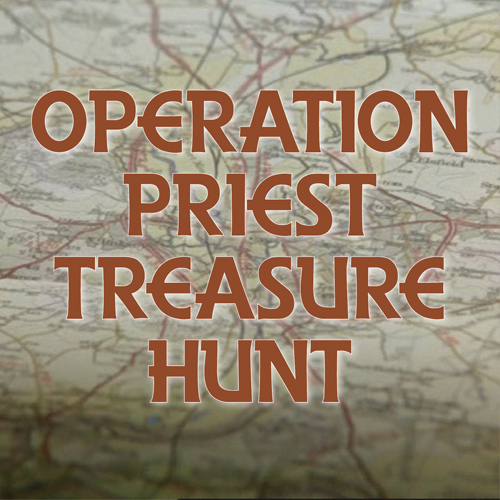 As something for delegates to do on the way to Maidenhead for Fanderson’s recent Supercelebration convention, and as a way of visiting some Anderson filming locations, we suggested the Operation Priest Treasure Hunt. Just one team entered (and therefore won) and they were Paul Mayne, Richard and Fiona Yelland, Steven Cross, Chris Dean and Huw Davies. […] 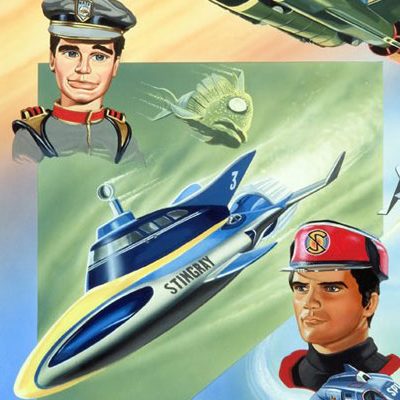