This series for pre-schoolers was designed to help children learn some simple life lessons, and merchandise included a series of books and episodes on VHS cassette in the 1980s. The series appears to have been largely forgotten following its initial broadcast across much of the ITV network in the late 1970s.

The club has three episodes in its archive and screened one of these at our Special Assignment convention in 2017.

We’re keen to know more about the series – especially episode synopses and broadcast dates. Contact us at fanderson.org.uk@outlook.com if you can help. 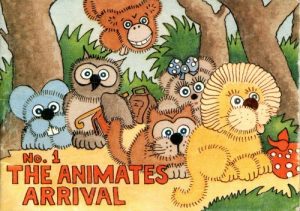 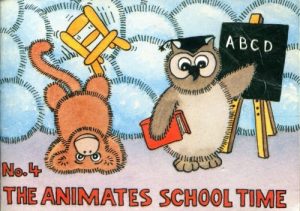 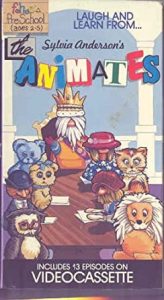