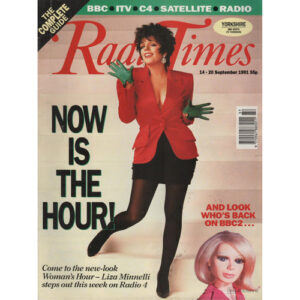 It’s hard to believe now, but the BBC’s purchase of the then 26-year-old Thunderbirds for broadcast in 1991 was so, so significant.

It was, of course, the first ever UK network broadcast of the Supermarionation series (until that point, all screenings had been on the regional ITV stations).

Many of us were particularly keen to watch Trapped In The Sky, Sun Probe, Operation Crash Dive, Terror In New York City, Atlantic Inferno and Ricochet uncut as (unless you were lucky enough to have home video recordings of earlier broadcasts) they were only widely available in edited form as part of the Super Space Theater releases on Channel 5/Polygram VHS cassette.

The BBC clearly weren’t overly confident of their acquisition, as Lady Penelope was tucked into the corner of that week’s Radio Times cover, playing second fiddle to Liza Minnelli. Compare that to when the the series returned again in 2000: Scott, Virgil, Penelope and Brains had a cover each to themselves!

Indeed, although ITC were in the process of lining up an array of licensees to produce merchandise, many were surprised by the series’ success and would be unable to satisfy the unexpected demand that Christmas.

Being the official fan club, Fanderson experienced a surge of interest, with an astonishing 29% jump in members, we had just re-launched the club magazine with FAB issue 1, and a few weeks later hundreds of members would gather in Leeds for our Fanderson 91 convention in October.

Ratings-wise, Thunderbirds secured the #1 spot for BBC2 for its first two weeks (Trapped In The Sky 6.83m and Pit Of Peril 5.83m) and it usually maintained a single-digit position on the chart for the rest of the run. By comparison, the top-rated programme in the UK right now is BBC One’s Vigil, with just 3.607m watching live (although, admittedly, adding catch-up services brings this up to 8.93m). But Thunderbirds still beats today’s #2 programme, Silent Witness, which had 6.749m viewers all told (Thinkbox).

Thunderbirds was so popular that it was obvious that the BBC would quickly snap up Stingray, Captain Scarlet And The Mysterons and Joe 90 for broadcast too, and the UK would enter a purple patch for Anderson fans.

Perhaps hardest of all to believe is that although there were 26 years between Thunderbirds‘ production and those BBC broadcasts, another 30 years has now passed! 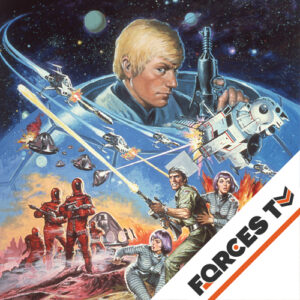 Gerry and Sylvia Anderson’s UFO is showing again on Forces TV in the UK from 14th September.

You can get Forces TV on: 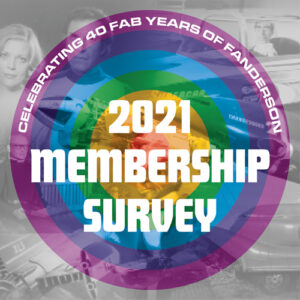 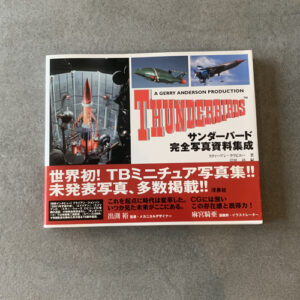 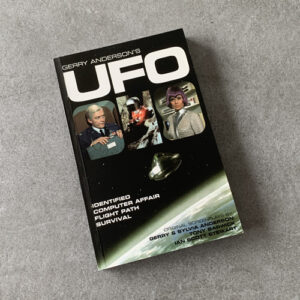 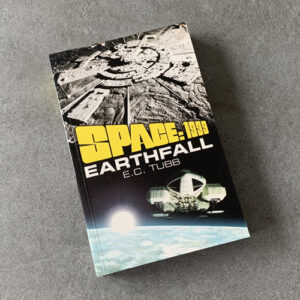 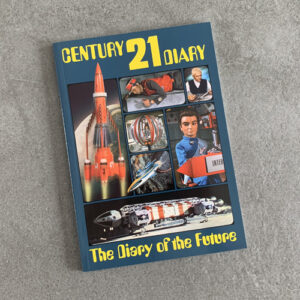 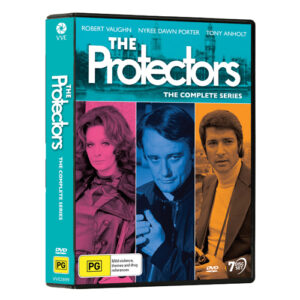 ViaVision’s recent announcement about their (rather excellent) Space:1999 Blu-ray boxset has rather overshadowed the fact that they also have an (albeit, cut-down) DVD boxset of the series too.

They’ve also released The Protectors in a 7-disc DVD set which, as well as Network’s special features of over 1,500 stills (including PR and behind-the-scenes) and promotional material (PDF DVD-ROM content), ViaVision’s release adds an audio commentary with guest star Derren Nesbitt and French and Spanish title sequences. 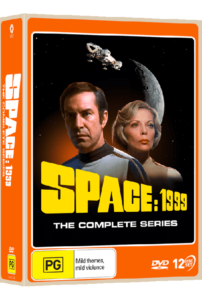 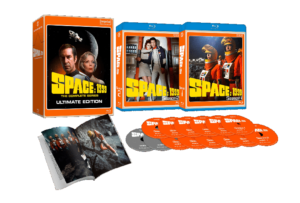 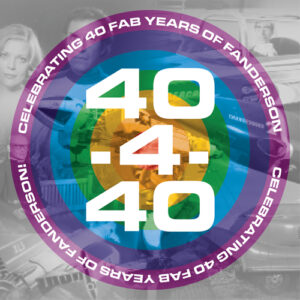 OFFERS EXTENDED: As members are still receiving FAB 98 (due to postal delays) we’ve extended this offer until the end of September.

As a special celebratory offer to club members for the whole of August* – our 40th anniversary month – we’re offering a whopping 40% off four popular items of our fantastic, exclusive, merchandise:

All these offers and lots more great exclusive merchandise, always just for Fanderson members, is now in the Shop.

*Obviously, as stocks last, as all our merchandise is limited edition.