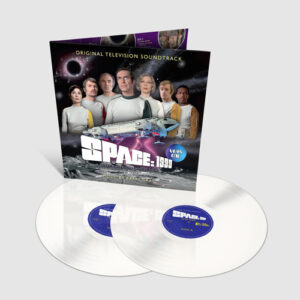 We’ve just been advised by Silva Screen that they’ve been hit by supply issues on the two Space:1999 LPs. We don’t yet have revised release dates as yet but Silva Screen are estimating that they will have to be pushed back a month (to September).

The release date of the CD is unchanged, and is still expected to ship for 6th August as planned, whilst LPs that have been ordered will be shipped just as soon as stock is available. 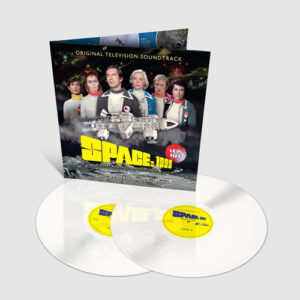